Brands Must Play a Role in Building a More Equitable Society

It starts with investing in their own communities. 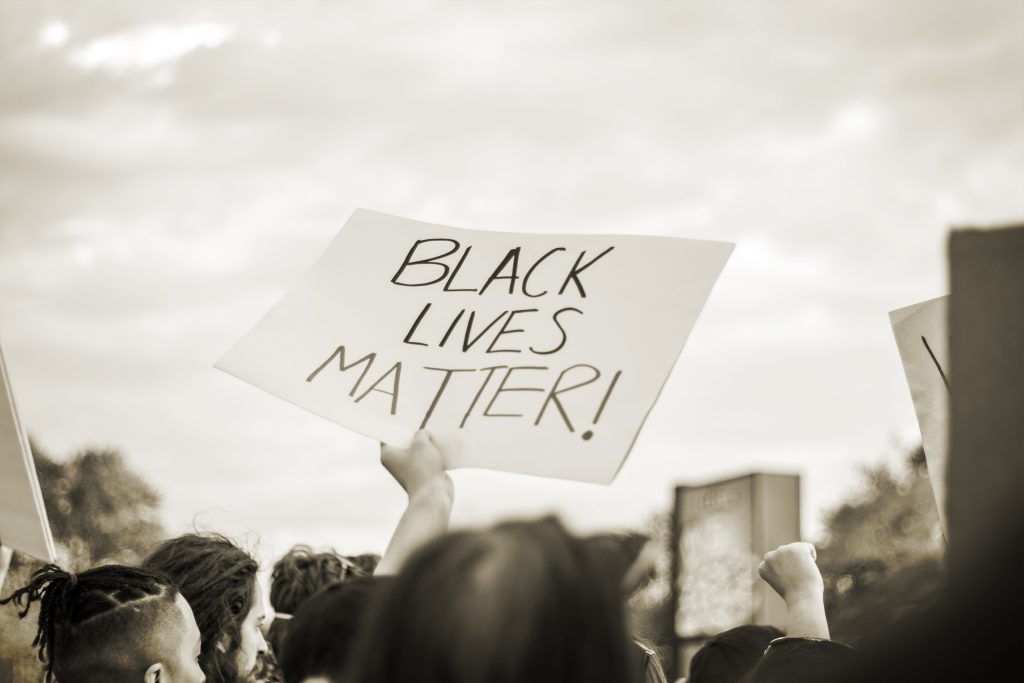 In the wake of protests demanding justice for Black lives, quieter, but potentially as impactful, conversations are taking place at home and in virtual board rooms. America is talking about race.

No doubt you’ve read a fair share of statements touting an organization’s commitment to diversity and inclusion, but what exactly does it mean to create a fairer, more equitable society?

For this, I spoke with Mike Green, chief strategist for the National Institute for Inclusive Competitiveness, dedicated to STEM education and economic empowerment in America’s most vulnerable minority communities. He is also co-founder of ScaleUp Partners, LLC, a consultancy focused on Johnathan M. Holifield’s concept of “inclusive competitiveness”—economic strategies that empower underrepresented populations in order to bolster regional competitiveness.

Mike talked about inclusivity as an advantage—for communities, corporations, the country—not merely a requirement or a badge to post on social media. He argues that building a post-pandemic competitive economy will require more people to contribute productively to the economy, and that this will benefit society as a whole.

But before we can even approach today’s reckoning with racial inequality, we need to understand how we got here. Our conversation starts with the foundation of America’s economic system—enslaved labor.

This interview has been edited for length and clarity.

Thank you for speaking with us Mike. Before we talk about what companies can do today, help us put these last couple of weeks into historical context.

I’m going to divide the country’s history into three parts. And across every part, the same question has been at stake nationwide: What are we going to do with Black people?

The first part is from the American Revolution to the American Civil War, 1775 to 1865. In 1776, the founding fathers began to form a new country and each state had to answer the question: What are we going to do with Black people? They agreed Black people were not going to be citizens of the United States. This was a whites-only citizenry when the nation was born.

The second part is 1865 to 1968, a period bookended by the assassinations of Abraham Lincoln and Martin Luther King Jr. as they attempted to answer the question: What are we going to do with Black people? Black people in this era were terrorized in every way. Entire cities and communities were completely demolished, and people were displaced amid complicit silence. But in 1963, Black people got tired of it, and a revolution of nonviolent direct action arose based on three triggers: ending segregation in schools, discrimination in housing, and discrimination in banking. Then Martin Luther King Jr. was assassinated, and the revolution died with him.

And we’re still asking the same question: What are we going to do with Black people?

A report from the Department of Labor in 1965 said there are two reasons why Black people will not get what they are asking for. First, racism still lives within the American public. Second, Black families have been subject to so much devastation that it has undermined their ability to succeed without making them a priority national investment.

The concept is based on the premise that productivity increases the competitiveness of an economy. It’s an important factor in measuring economic competitiveness because of the role it plays in driving growth and income levels, which are in turn linked to human welfare and quality of life. So if we can increase productivity, that links to increased income levels, business ownership, and improved quality of life.

People are beginning to wake up. … And what they see is the public sector policies and the private sector practices in this country are not conducive to developing and sustaining the kind of society they want to live in. So they want change.

That’s what inclusive competitiveness is—improving the productivity of the most vulnerable populations. If we can scale up their productivity, the entire nation benefits.

I’m seeing a lot of corporations and brands struggling to talk about racial inequity right now. I’m sure you’ve seen the brands out there really trying to speak authentically and really having a hard time. I’m wondering what your thoughts are about that.

People are beginning to wake up. And the kids who are growing up in a multicultural society love a multicultural society. They love being global citizens. And what they see is the public sector policies and the private sector practices in this country are not conducive to developing and sustaining the kind of society they want to live in. So they want change. And I’m with them. I think they’re right. And I think all the brands that are with them and all the brands that say, “We want change too, we want to build a society that honors and respects and values everyone,”—those brands are going to be the ones that people embrace because they can be trusted.

What can the private sector actually do to actually make a difference?

Education. If that’s not happening in your backyard as a corporation, you should be asking yourself why. The real estate taxes of wealthy communities fund wealthy schools, and the real estate taxes of poor communities fund low-income, impoverished schools. If that’s the policy and you’re a brand sitting in that backyard, you have the influence to change that policy and help those children from the most vulnerable populations. Brands can invest in these schools serving low-income communities and kids whose only escape is through the education system.

Housing is another area where brands can make a difference. Take Seattle. Seattle happens to be the seventh richest city in the United States. It has one of the highest concentrations of STEM-educated workers in the country. It’s home to a lot of corporations. By all measures, it is an example of a prosperous American city.

In the 1960s and early 1970s, Seattle’s central district was more than 70 percent Black. Now, many Black people can no longer afford to live there because of gentrification: The Black population is down to less than 20 percent as people are displaced. By the time we get to 2030, it could be in single digits. Brands in Seattle and other cities need to be aware of what’s going on in their own city so they can help policymakers disrupt the status quo and create a more inclusive and equitable society.

In 1965, The Department of Labor’s report titled “The Negro Family: The Case for National Action” about the state of Black families argued that the “racist virus” faced by Black families could not be resolved unless it became a national priority. That is what we need—a national initiative to prioritize the most vulnerable populations in every region across the country. And that’s the focus of the National Institute for Inclusive Competitiveness, to establish the conditions necessary for the success of America’s most vulnerable populations.

Learn more: Mike Green is the co-author of How to Talk to Kids About Riots in America. He is also the host of a new virtual series, Common Ground Conversations on Race. It kicks off June 19 with: Five Jaw-Dropping Epiphanies Every American Should Know About Juneteenth.

Margaret is a senior editor at Long Dash, where she is the editorial lead for The Renewal Project, an initiative by Allstate. A longtime journalist, Margaret has managed online coverage at PBS NewsHour and ESPN and led the features department at the Amarillo Globe-News. She spent several years as an editor and freelance photographer in Mexico City. She is a graduate of the University of Michigan.

Why Brands Need a New Approach to Social Justice