The Chance to Create a Kinder Future

A conversation with Arthur Brooks on how companies can lead us through hard times.

Merrill Wasser is senior vice president of strategic growth at Long Dash. She is a business and brand experience consultant, previously holding roles at Razorfish and Digitas. 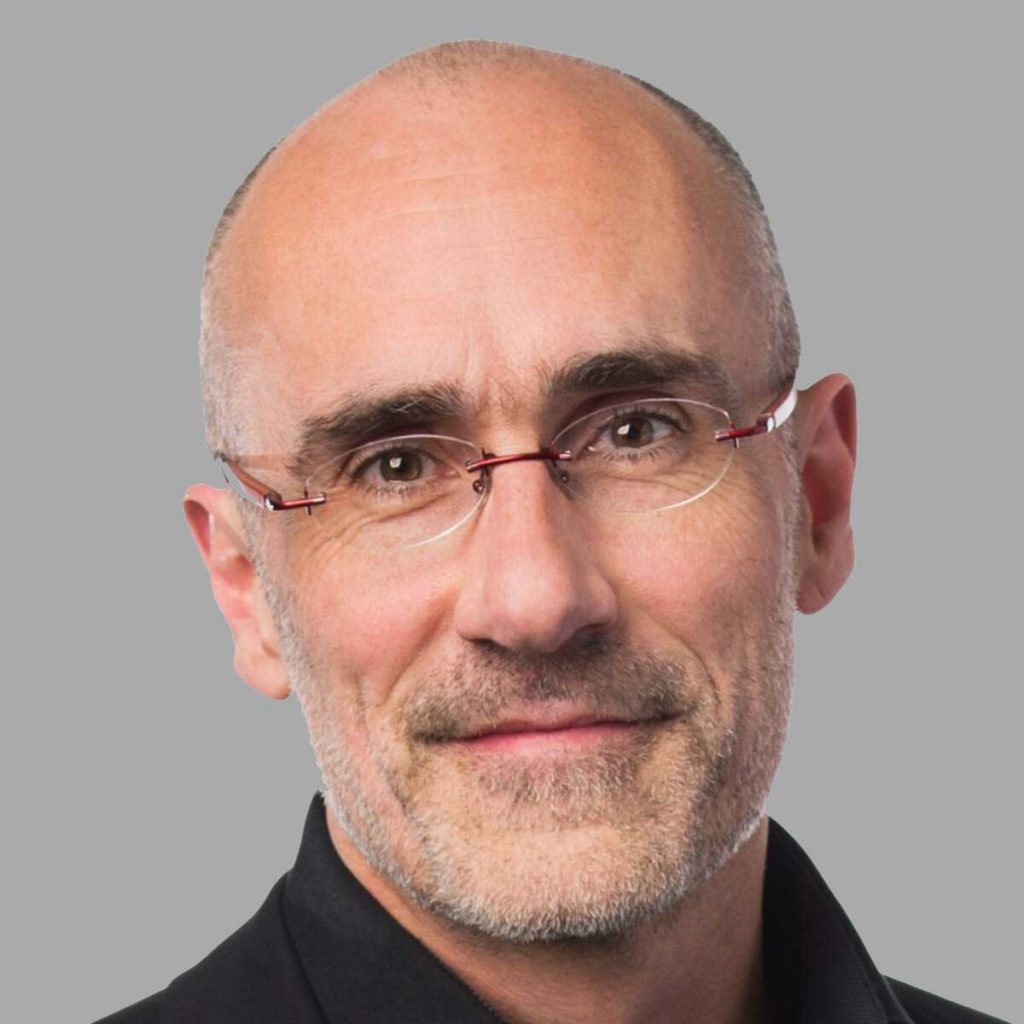 Arthur Brooks is a professor of the Practice of Public Leadership at the Harvard Kennedy School and Arthur C. Patterson Faculty Fellow at the Harvard Business School. Before joining the Harvard faculty in 2019, Brooks served for ten years as the president of the Washington D.C.-based American Enterprise Institute. He is the author of a new Atlantic column called “How to Build a Life,” about the tools needed to construct a life that feels whole and meaningful.

Brooks recently spoke with Merrill Wasser of Long Dash about what companies can learn from the COVID-19 crisis.

Merrill Wasser: In your new column, you explain happiness, or what you call subjective well-being, is a function of genes, circumstances and habits. We’re in a moment when a lot of people’s circumstances have taken a turn for the worse and people’s habits have changed dramatically. What does that mean for people’s well-being?

Arthur Brooks: Well, it depends on the person. There are some people who are gritting their teeth and trying to get through the present moment, and then there are people who are actually seeing this as an opportunity for personal improvement and growth. It’s really important to realize that what we get out of the current moment largely depends on our entrepreneurial mindset.

This gets to a deeper principle that I think is quite important, which is that people who are entrepreneurial think about their life as a startup. We inevitably get circumstances that we hate in life. But there are big opportunities when you see your life as a startup, and this is really no exception. The question is, is right now something you need to get through or is right now something that will give you an opportunity for personal growth? It’s up to us.

If you’re living in the future, it’s good because you’re rehearsing possible future scenarios. But if that’s where you’re spending all of your time, it’s an illusion. The future actually doesn’t exist yet—you have to live in the present time! If you are afraid because of the uncertainty, this is your opportunity to say, “I get to be fully alive today.”

Merrill Wasser: Is that what people who have an entrepreneurial mindset are so good at doing? Pulling themselves back into the moment?

Arthur Brooks: They are. They’re good at two things. One is they’re good at being mindful, in the present moment. Two, they’re not excessively obsessed with uncertainty and things that they can’t control. What they’re really, really good at is saying, “Something really good can happen right now precisely because I’m uncomfortable.”

Merrill Wasser: What should companies be doing right now to improve the public’s subjective well-being?

Arthur Brooks: We always talk about companies doing corporate social responsibility as if it were: “Eat your spinach—go do something good instead of just making all this money.” Well, the great win-win of the free enterprise system is that it’s an interaction, it’s a sharing culture. So the opportunity right now is for companies to say, “What can I do to make life better?”

The circumstances for any company at any particular time is that they have an opportunity to interact with human beings in a way that adds value to society. During ordinary times it might be making cars. At different times it might be something else, and so companies should be asking themselves, “What can I do today to make life better for people?” People will find the brand to be more winsome, but more importantly the company is going to do what it was created to do, which is to serve others and earn its success.

Merrill Wasser: Do you think the pandemic is going to change the way businesses prioritize and foster employee well-being?

Arthur Brooks: I think it will, actually. Just like people fall into two camps—people in the “get me through it” camp and people in the “let’s make this into an opportunity for personal growth” camp—you’ve got companies that are doing that, too. Some companies are just so dangerously exposed to the vicissitudes of what’s going on here that they’re desperate, and I get it. Desperation does not make for good management. It does not make for great strategic planning. But most organizations have a plan for how they’re going to get through this, and they also should be thinking about how they can use this as an opportunity to learn.

One of the things that I’m recommending is to say, “Okay, how is this crisis an opportunity?” And it unambiguously is. At the macroeconomic level, this is a forest fire over the last ten years of really rapid market growth, including equity markets. So the great opportunity now economically is that entrepreneurs are going to have an incredible opportunity over the next fifteen, eighteen months like we haven’t seen in decades.

Merrill Wasser: Businesses might have an easier time transitioning to look at this moment as an opportunity, or entrepreneurs, but for many people I think it’s going to be really hard for them to make the transition from tragedy to opportunity. How should people start to process that transition?

Arthur Brooks: A couple of different ways. We process disappointment as if it were regret. So first, understand that regret and disappointment are very different. Regret, we ruminate on it because we’re trying to improve our future actions by not making the same mistake twice. Disappointment is different. There is no agency in it. We have to let it go.

The second big area is we can use this as an opportunity for mindfulness. Let’s stop trying to actually own the future. Let’s be fully alive today and let’s carry that skill through. One of the things that companies can do is to not report the uncertainty of what’s going on in the company onto the employees. I see a lot of employers making this big mistake where they’re like, “I don’t know what’s going to happen, sorry.” Don’t say that. You’re the boss. You’re supposed to be the one suffering. Don’t share your suffering. Rather, say, “Look, we have this in hand, and we’ve been thinking and planning and thinking about this for years. I realize that this is a scary time but let me be the one who is scared. You just do your work remotely and come back ready to fight harder once this whole thing is over and it’s going to be over.” Full stop. That’s what CEOs ought to be saying.

The last part is loneliness, which is more of a neurotransmitter problem based on oxytocin. When you have eye contact or touch with another human being, you produce oxytocin and it’s intensely pleasurable. We’re oxytocin addicts, and when we’re socially isolating, we don’t have very much eye contact or touch, and we don’t know why we’re feeling so horrible. What you need to do is limit social media to literally 30 minutes a day or less, and then all of your texts should be transferred onto Zoom, Google Hangout, Skype, FaceTime—you should be using those platforms a lot more intensively and using them socially, not just professionally.

And most of us are quarantining with others. A guy named Paul Zak at Claremont Graduate University shows that when you hug somebody you peak your oxytocin levels at 22 seconds. That’s a super long hug, but for people in quarantine, you should be hugging longer and more regularly.

Merrill Wasser: So to wrap up, maybe let’s look to the future a little bit. Thinking about coming out of this pandemic, how would you like to see the relationship between people and companies evolve?

Arthur Brooks: Part of what we learn in any sort of a crisis is that it can make us more human, because we’ve just endured something together. That’s the opportunity coming out of this—that we can treat each other better. The organizations with which we’re most intensely involved are private sector companies. They can help us to be kinder and better to each other by trying to foster that environment. Talking with more tenderness, talking with more love, talking in a more vulnerable way, talking in a more defenseless way. That can happen and I think it’s really important and it’s a huge opportunity for us as people, for leaders and for all of us that are trying to participate in this great experiment called capitalism.

To Build Trust and Unlock Innovation, Support Your Employees’ Side Hustles

Two at a Time