A diversity of perspectives is critical. Here's why. 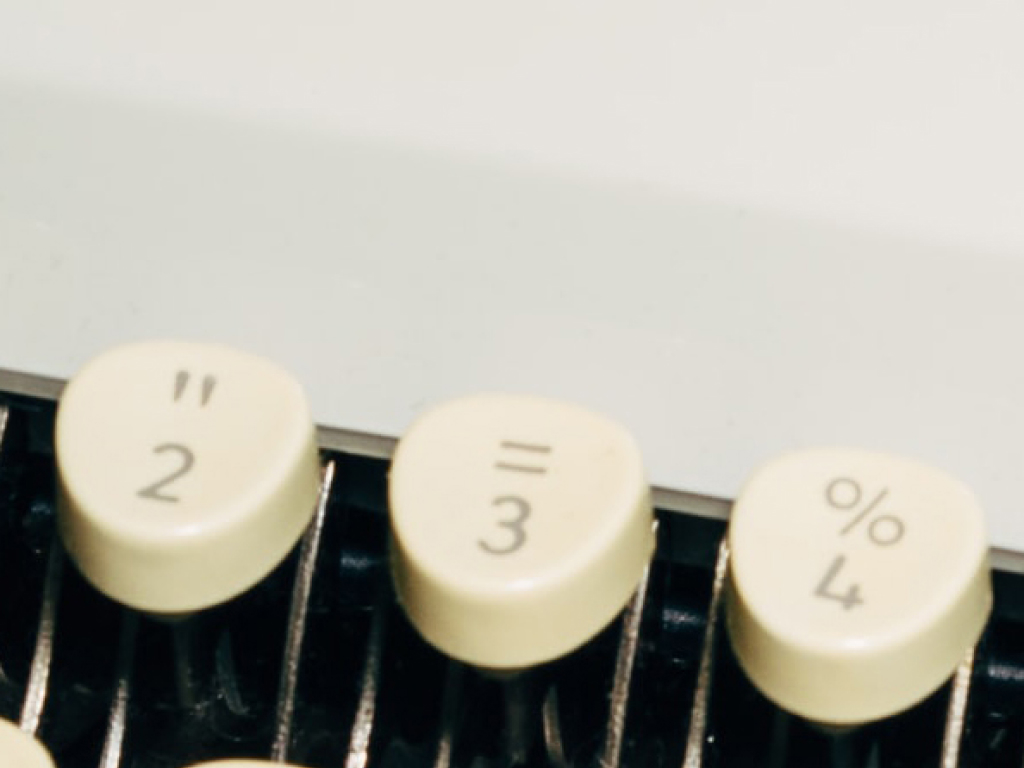 This piece was originally published at Muse by Clio.

We were racing toward the deadline. A client was launching a new initiative to create a more inclusive economy in the wake of Covid-19. We were finalizing a big package of short documentaries to accompany it. We took a journalistic approach, chronicling the experiences of people who faced uncertain employment prospects because of the pandemic.

One of our stories focused on “a mother of four who was laid off from her new job at the beginning of the pandemic” and was “still looking for work,” as a title card in the first cut of the video described her. In one section of that cut, she spoke emotionally about her situation.

“Right now, the likelihood of me getting a job is zero. Nobody wants to give you a chance because you’re lacking an education. It hurts. It hurts. I can’t blame anyone but myself. It’s my fault. And I never got to catch up.”

Shortly after we sent the video to the client, two of our team members started a Slack conversation. Are we representing her story fairly? Should she really be blaming herself? Over several interviews with her, we learned about the reskilling program she completed before she lost her job and how she tried to overcome her lack of higher education by building the “soft skills” that employers prioritize. As a Black woman, she told us about how hard it is to navigate a biased hiring system. The video didn’t include any of that context. So when she says “it’s my fault,” our team worried audiences might come away with an incorrect but common impression: that unemployment is an outcome purely of personal failures, not factors like structural inequality and systemic racism.

Simply put, we got the cut wrong. We decided to re-cut a new version.

In our industry, we tell stories every day. Those stories are influenced by our experiences and unconscious biases and can significantly influence the audiences that experience them. By highlighting Covid-19’s intensifying effect on inequality in our country, for example, a brand and its agency partners can play a role in shedding light on the importance of that issue. In doing so, they can make people more informed, more empathetic, and more equipped to do something about it.

But if brands and agencies don’t fully acknowledge the responsibility that comes with telling stories, they can perpetuate stereotypes, reinforce broad generalizations, and misrepresent lived experiences, as we nearly did. These missteps can erode trust in the brand.

As a creative consultancy born of journalistic roots, Long Dash understands the power of storytelling. But we constantly need to educate ourselves on telling stories that are inclusive.

Last year, we formed a working group to learn about inclusive storytelling. We defined “storytelling” broadly—any representation of someone’s perspective or experience. That could mean an advertisement, a marketing campaign, or what we specialize in: journalistic storytelling. We set out to bring a greater diversity of perspectives to our work and depict more representative experiences in our stories.

We naturally looked to the world of journalism for lessons. We read about The Atlantic journalists Adrienne LaFrance and Ed Yong, who analyzed dozens of their own articles to see any examples of bias in whom they interviewed. Both of them realized that when telling stories about science and technology, they over-indexed on male experts. They started tracking the people who appeared in their stories and made a conscious effort to correct the imbalance. Yong said it initially required more time on each article to make sure he talked to diverse sources. For those of us working in fast-paced environments with tight deadlines, we have to build these values into our processes proactively.

LaFrance and Yong realized that diversity and representation is critical when telling any story, not just stories about race and identity. They inspired us to set up spreadsheets to track whom we feature in the stories on our company blog, as well as a few long-term storytelling initiatives we run with clients. We hired the journalist, consultant and educator Angie Chuang to lead an enlightening training on inclusive storytelling and biases in the media. We interviewed copy editors at newsrooms, which helped us understand the importance of language in our storytelling and led us to capitalize “Black” in all of our work.

Based on what we learned, we created a list of 11 “inclusive storytelling” principles, which are posted in greater detail on our website. Some are about language, like respecting how a subject wants to be identified and emphasizing the person first (e.g., “working parents who lost their jobs” versus “unemployed people”). Others are about representation, such as honoring lived experiences and avoiding tokenism, by letting diverse voices shape the story and speak on issues beyond race and gender. We’re sharing these principles across our firm and with clients, looking to continuously improve.

Back to the video project. After catching the storytelling deficiencies, we quickly moved to re-cut a new version. In the new version, a text card explained that “in March 2020, Crystal started a new job after graduating from a reskilling program. Like millions of Americans, she was laid off due to the pandemic.”

We replaced the problematic piece of her interview with a new one.

“Even with all my skills, I am still not as valuable as somebody with an education. But I’m very smart. So, I get really frustrated. I want to work. People that lost their job and bank accounts are almost depleted right now. They want to work.”

The versions aren’t that different, but the change is significant. The new version more accurately reflects the hard work, aspirations and frustrations of working parents who lost their jobs. It represents a person’s unique experience, not a trope. Late at night we sent the new version to the client, along with our explanation for the changes, worried we might throw off the timeline. To their credit, they completely appreciated it and quickly approved the new version. The whole package launched on time.

We considered it progress. In the past, the first cut may have been the one that got published. In the future, I’d love for us to avoid creating first cuts like that at all.

Jason leads a team of journalists, editors, and newsroom strategists at Long Dash. This team uses the editorial approach of a modern media organization to help brands tell their story. He’s led engagements with consumer and B2B brands, as well as foundations and mission-driven nonprofits. Prior to Long Dash, Jason worked as a journalist and strategist in newsrooms such as The New York Times, Reuters, and Education Week. He also led communications for a leading education organization. He is a graduate of the University of Delaware and Columbia University Graduate School of Journalism.