Why Brands Need a New Approach to Social Justice

Progress toward a fairer world starts within organizations, not outside them. 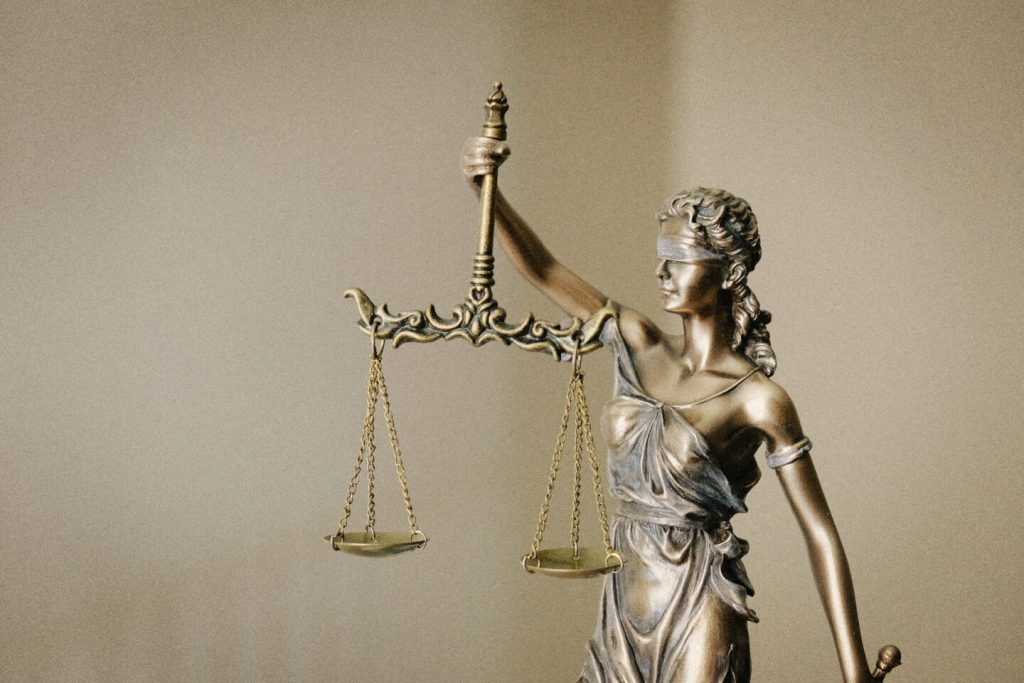 ‎‎‎Eliza Orlins is a public defender and candidate for Manhattan district attorney.

Over the past week, cities across America have erupted with protests over the murder of George Floyd, whose heartbreaking death captured on film has ignited a reckoning with the inherent racism in our criminal punishment bureaucracy.

I often hear people say “our criminal justice system is broken.” But as a career public defender who has represented thousands of New Yorkers in criminal court, I understand that the system is not broken, but is in fact working exactly as it was designed—to continue to oppress and marginalize communities of color and those who are already disenfranchised.

The reality is that the murder of George Floyd is not “shocking.” It is not “hard to believe.” It is fully consistent with the approach to policing and the complete lack of accountability for law enforcement officers who abuse their power. People of color across the country, including the New Yorkers I represent in court, know this all too well.

The reality is these protests were a long time coming. The anger and outrage is not new. We cannot go back to business as usual. Returning to “normal” is the last thing we should be trying to do.

“Normal” for my clients means losing their job when they are arrested and being stripped of their ability to make a living for the rest of their lives when saddled with a criminal conviction.

For my clients who are incarcerated—including teachers, bouncers, security guards, home health aides, servers, bartenders, taxi drivers, and line cooks—the end of a prison sentence imposed by a court often marks the beginning of a lifelong sentence of unemployment imposed by private employers.

As we’ve seen recently, companies are increasingly interested in addressing social justice issues that align with their business and in projecting an ethos of social responsibility. Brands like Nike—“for once, don’t do it”—and Netflix were quick to broadcast their support for this week’s protests. More broadly, brands are also beginning to evolve from simply speaking out or giving money away to more sophisticated initiatives aimed at changing internal practices and catalyzing systemic change. The efforts we’ve seen so far are a promising start, but more needs to be done to make an impact at scale.

Brands can have a bigger impact on the social justice issues they care about by embracing a simple idea: Lasting change starts from within and ripples outward.

As brands reimagine their changing roles in society, now is the time to reform the way they think about their social justice efforts. Brands are no longer just providers of products and services: They’re institutions that can speak up, act on behalf of vulnerable populations, and drive lasting policy and societal change.

To credibly do so will require that companies reckon with their own internal practices and facilitate change from the inside out. It will also require them to consider the innate strengths they can leverage in service of social issues.

There are three steps that brands can take immediately. And, while criminal justice reform is the focus of my work, these are broadly applicable to brands looking to take action on other social justice issues right now as well.

First, companies must hold themselves accountable for reforming their own internal practices, starting with hiring policies. All too often, brands provide money or resources to fix issues out in the world without realizing that one of the best places to create change is at home. Expanding hiring practices for those with criminal records would be a good place to start.

A great example of this initiative is the “Ban the Box” movement, which advocates for the removal of questions regarding criminal history from job applications. They also can challenge new and pervasive forms of hiring discrimination emerging in new AI-driven background checks. A slew of new firms like Checkr help scan resumes, analyze facial expressions during job interviews, compare criminal records, and more, through exceedingly opaque means. Only one American state, Illinois, is even considering any legislation to make these checks more transparent. Brands could be the driving force that demands this transparency and fights AI-driven hiring discrimination.

It is imperative that brands reflect on the role they are playing as philanthropists and social advocates to ensure they are not inadvertently perpetuating the very forms of inequality they seek to fight. Whether the issue is criminal justice reform, the gentrification of cities, or education, companies can do more to give the intended beneficiaries of their philanthropy a pathway to join their own communities as full-time employees.

Second, companies should do more to leverage their strengths and resources to further the causes they pay lip service to. In the criminal justice world, in-prison mentorship programs and job training programs are a great way to get existing employees directly involved in important issues.

Slack’s partnership with Next Chapter, which provides technology training for incarcerated individuals, is an excellent example of this. As part of the partnership, Slack also took steps to address potential hiring barriers, including matching individuals with roles that are within the legal restrictions for handling customer data and offering training to managers to increase comfort levels and reduce stigma. This has thus far resulted in the employment of three coders. We’ll know we’ve been successful when initiatives like this reach 300, 3,000, or even 30,000 people.

Companies might have other strengths they may be able to offer. For instance, companies with the right expertise can also help with data and analytics needs that state and city governments can’t meet. Prisoner re-entry programs offer a notoriously mixed bag of results. Companies can help change that by keeping meticulous records of their own programs and analyzing the effectiveness of different kinds of re-entry programs, from internships and apprenticeships to full-time jobs, and from gig-economy contracts to higher-skilled labor, such as coding. Regional governments, especially ones with thinly stretched budgets like that of New York City, would welcome such data.

Make no mistake, donating dollars and resources is still important—just look at how quickly 100,000 face masks were mobilized, through the nonprofit REFORM, to prisoners in wake of the pandemic, which will soon be scaled up even further to 10 million masks per a commitment from Twitter CEO Jack Dorsey, another big private-sector actor. However, philanthropy only represents a portion of what a brand can bring to the table. The impact can be much greater when a brand draws from the full spectrum of its purpose and strengths.

Finally, as with any social justice issue, brands must recognize they cannot tackle criminal justice reform alone. Public-private partnerships will be essential to maximizing corporate efforts toward job creation for people with criminal records. We need more district attorneys, mayors, and city councils to support private sector efforts by minimizing the employment consequences of prosecution, removing red tape, and recruiting more employers to these efforts. And as citizens, we all share in the responsibility of removing the stigma that society all too often attaches to former inmates. Yet, brands play an increasingly important role as people look to companies to solve some of society’s greatest problems. This cannot be done with a checkbook alone.

Brands can and must play a role in changing this oppressive system, but it will require embracing reform within their own organizations and public-private partnership focused on real, systemic change.

Eliza Orlins is a public defender and candidate for Manhattan district attorney.

This Is the Time to Take Risks, Not Pursue Perfection